Switzerland is ranked among the most popular locations for Blockchain startups. In Zug, a small picturesque city, more than 400 crypto startups have settled down. Leading Blockchains among Ethereum make use of the unique infrastructure and clear regulation. In front of the national parliament, Ueli Maurer, Federal Council of Switzerland, have now announced Switzerland’s national ambitions on Digital Ledger Technologies (DLT).

Ueli Maurer: “We belong to the leading Blockchain locations worldwide. We want to remain this lead with creating the right kind of environment.”

With this statement, it is clear that Switzerland is choosing a different path than most other European countries. Blockchain-friendly Malta and Luxemburg have created new Blockchain-laws while Switzerland wants to integrate it into present legislation. Over the past few years a lot of skilled laborers, not only programmers but also lawyers and financial experts, have found their way to the Crypto Valley located in Zug, Switzerland. It seems that politics have recognized this trend trying to actively support it.

Ueli Maurer: “This will probably change our lives.”

Maurer is convinced that Blockchains will have a huge impact on the financial sector, administration and other parts of the daily life. He stated that Blockchain will probably affect industries not foreseeable today. Therefore, it is not the business of politics to regulate Blockchain but more important to create an innovative climate for further development. Switzerland’s politics represent the bottom-up principle. Politics are not deciding what kind of technologies will win through but rather create the best environment for all competitors as the best will ultimately succeed.

The Crypto Valley in Zug, the national wide positive approach towards Blockchain and the fact that the Federal Chancellor of Switzerland is assessing and publicly promoting Blockchain is highly pleasing for the whole industry. It underlines the ambitions of Switzerland to become a crypto nation. 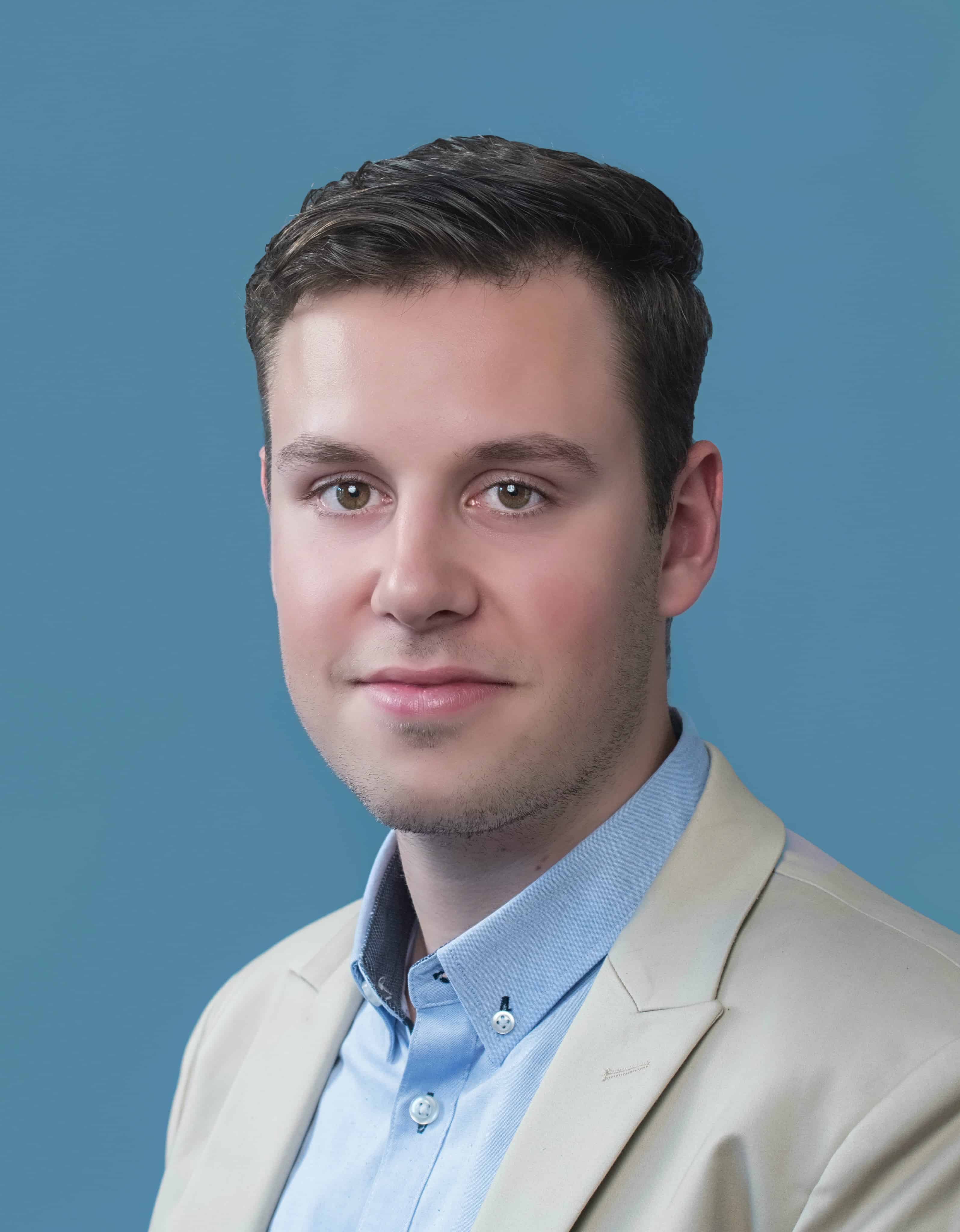